Living in Edinburgh and with a base in Paddington, London W2, Roddy Glen was, until he retired in 2014, one of the most experienced and respected qualitative researchers in the UK.

He now offers inspirational mentoring (and occasional group training sessions) in qualitative research practice and methods, and the investigative deconstruction of brands and advertising.

He continues to believe that Big Idea hunting is the business…

…and that things go best when rigour and creativity are appropriately combined, meaning:

Founder and co-owner of Strategic Research Group (sold to Pearson), 1985-93

Pre-election campaign researcher reporting directly to the office of the Leader of the Opposition, 1997

FIPA – Honorary Fellow of the Institute of Practitioners in Advertising, 2008 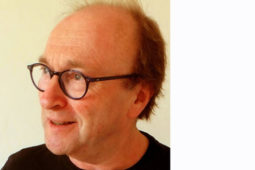