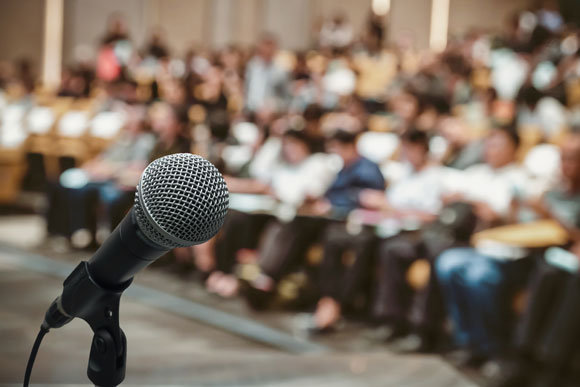 Key points from the talk are:

Other popular posts in Business Knowledge

Can intelligent writing be artificial?